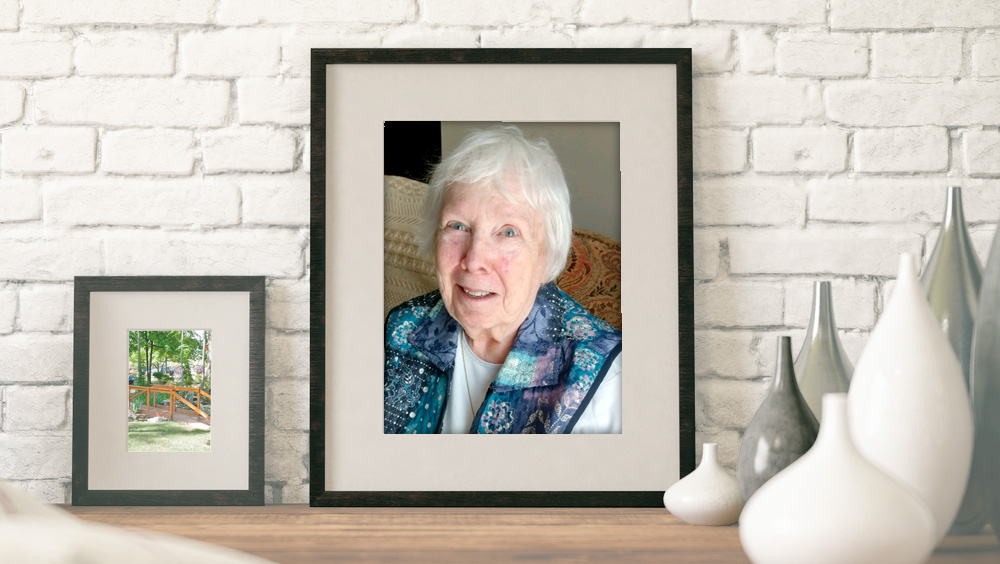 I was born in Geneva, New York. When I was two, my family moved to Cleveland, Ohio. When I graduated from high school, I entered the Lutheran Hospital School of Nursing. During my senior year my mother passed and I took over care of my eight-year-old sister until my graduation and marriage.

I started to travel, starting with moving to Texas. This led to spending the next eight years seeing the southwest and working at Baylor University Hospital. While I was there, my roommate and I drove down to Mexico City for some fun!

I returned to Cleveland to complete my degree in psychology. This is where I met my husband, Bob. Bob was a film producer. While he filmed, I worked. We traveled east and occasionally west with our little Austin Bantam cars. Travel for me started again with a tour through China followed by the Bristol Isles. After my husband passed, I traveled Egypt. My traveling ended with trips to Alaska and Australia.

The last move I made was to Colorado with family. This year I returned to Cleveland and to The Normandy.

P.S. It takes a few words to tell where I have been and what I have done, but it has taken a lifetime to live!